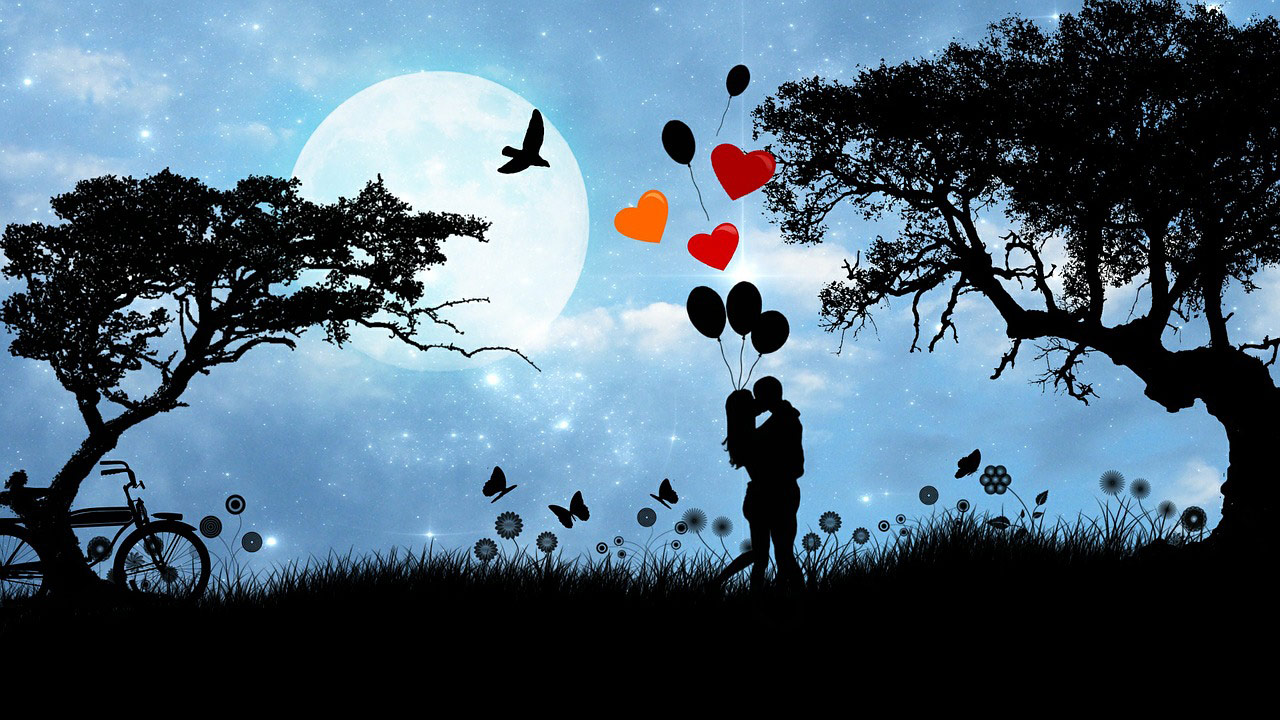 You may be surprised to find out that China celebrates two Valentine’s days. The seventh day of the seventh month of the Chinese calendar (usually sometime in August) is a romantic holiday known as both Qi Xi Jie (seventh evening festival) and Chinese Valentine’s Day.

Like many Chinese holidays, there’s a legend behind Chinese Valentine’s Day.  They say a demoted cattle god married a fairy whose mother wanted her to return to heaven. She created The Milky Way to separate the two lovers, but every year on the seventh day of the seventh month, a flock of magpies build a bridge that allows the fairy and the cattle god to see each other once a year.

The Western Valentine’s Day doesn’t have quite the same romantic legend behind it, but both holidays nowadays involve similar activities such as couples going out for a romantic dinner and giving cards, flowers and chocolates. China has adopted a number of Western holidays besides Valentine’s Day such as Christmas, New Year’s Eve and New Year’s Day. China follows the Chinese calendar which has a New Year’s Day other than January 1.

Another great reason to teach English in China is you get double the holidays off from work! Most companies in China nowadays will give you time off for both Chinese holidays and Western holidays. And as we know in China, some Chinese holidays last for over a week!

Learning all of the legends behind Chinese holidays and China’s long history is a fascinating subject to study and will make your time in China a great deal more interesting. Perhaps the easiest way to start learning about Chinese history is by watching Chinese movies. Many modern Chinese movies cover ancient historical events or historical figures which makes learning fun. Now that you know China celebrates two Valentine’s Days, make sure to keep extra chocolates on hand!

Nightlife and Entertainment in China
END_OF_DOCUMENT_TOKEN_TO_BE_REPLACED