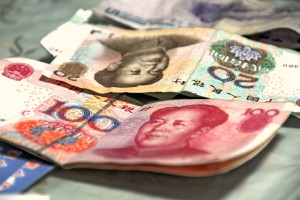 Deciding to move overseas is a big deal. When you move overseas besides the stark cultural and language differences another difference will also affect you on a daily basis. That is currency. Regardless of whether you’re teaching in China, just visiting China, or working in another industry in China you will have to use Chinese currency, known as yuan, everyday.

The Chinese yuan has been relatively stable for the best several years. It has been hovering in the 6 RMB to 1 USD range and the 10-9 RMB to GBP range. The Euro has been slightly less stable and after having an exchange rate of 8-9 RMB it has recently (early 2015) dropped to the 7 RMB to 1 EUR.

The equivalent of American cents or the British pence, is the Jiao. 10 Jiao equals 1 RMB. Jiao comes in both coins and paper bills. There is also a slightly rare, because it is no longer minted, 1 RMB coin. It may also be useful to know what the currency looks like. Luckily the currency notes are color coordinated and simple. 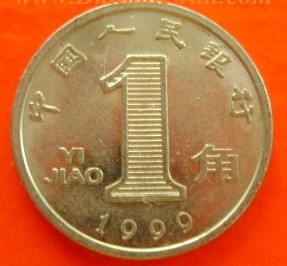 Ten of these equals 1 yuan 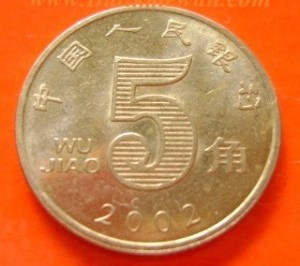 Two of these equals 1 yuan

Nightlife and Entertainment in China
END_OF_DOCUMENT_TOKEN_TO_BE_REPLACED