Choosing Where to Teach in China 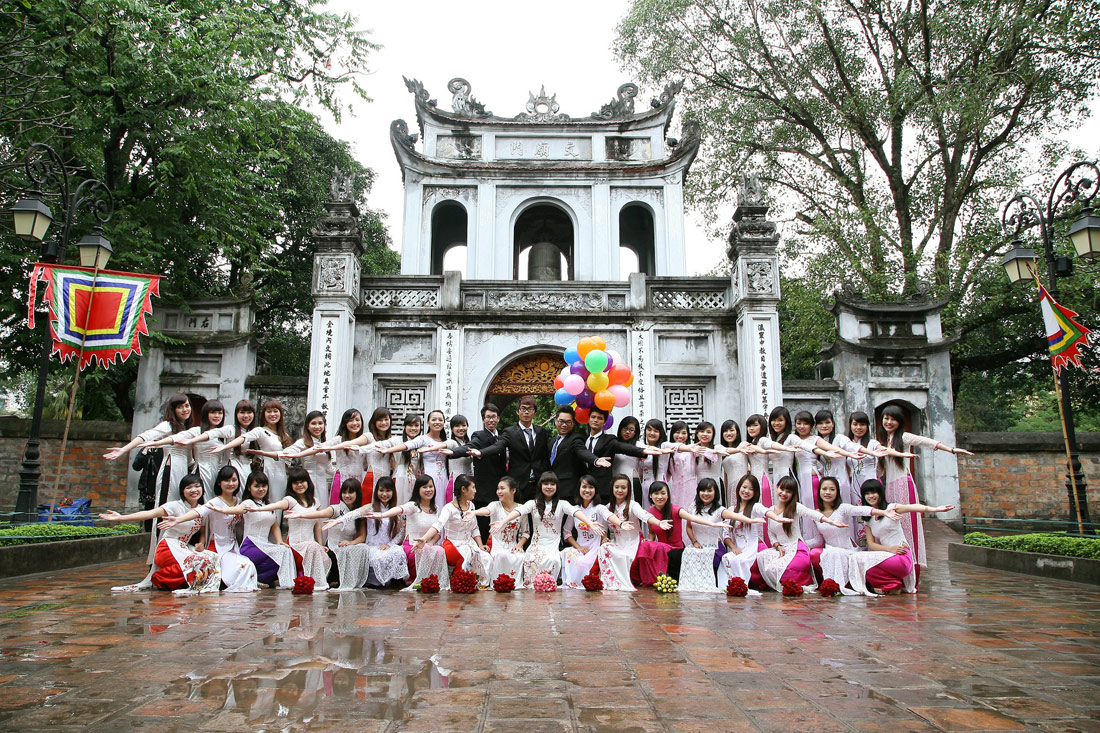 A graduating class in China

Public schools are funded by the government and house the majority of students. Over 200 million (about 93% of all school-aged Chinese) students attend public schools because the Chinese government stipulates that the first nine years of education are compulsory and tuition-free. If you choose to work at a public school in China, your salary will not be as high as it would be at private schools. However, teaching at a public school is usually less pressure as you have fewer working hours and you may feel like you are making a bigger difference in your students lives.

Kids over age ten at public schools will have had English class before; however, they most likely were taught by Chinese teachers with limited English language abilities. You may be the first foreign teacher your students have ever had! How cool is that. Whether you decide to teach preschool, elementary, junior high, high school, or college aged kids, public Chinese schools are always in need of native English speakers to come over and teach in China.

Non-public Chinese schools are usually also in Chinese except for English class, which will probably be taught by a foreign English teacher. Chinese private schools are better-funded versions of their state-sponsored public counterparts, and some even have international curriculum. Because they have extra funding, their facilities are nicer and they will have more extra-curricular activities than public schools. Private Chinese schools will cost more than public school, but less than international schools.

Your pupils will most likely be from well-to-do families, including local residents who performed poorly on their annual test scores, which disqualified them from attending reputable public schools.  Students in private schools may not be as motivated to learn or as academically capable as their public school counterparts. Since their parents are paying higher fees, they expect their kids to graduate, whether or not they are good students. Foreign teachers may not be able to fail any of their students, which makes it tough to enforce a well-behaved classroom. Your salary should be relatively high at a private Chinese school, but you’ll want to keep looking unless you’re an experienced teacher who can handle any kind of classroom.

Many countries have started their own private schools in China in response to growing demand by expats who are brought over to China for work. There are currently close to 500 international schools operating in China with over 200,000 students. Some of the biggest schools use curriculum from the UK, the US, Germany or France. Most private international schools have very nice facilities and endless extracurricular activities and hire only qualified teachers with years of relevant experience.

The business model of English language schools is to provide supplementary one-on-one or small group English classes primarily after school or on the weekends. They are highly lucrative and employ the largest number of foreign English teachers in China. Language schools primarily target affluent Chinese students who need to pass English exams such as the SAT, GMAT or their college entrance exams or working Chinese professionals who need to speak English for their work. An estimated RMB2.2 trillion is spent on private after school education primarily to help students pass their college entrance exams.

Depending on the school, turnover of teachers may be high because the workload is intense and the schools may or may not expect you to do anything they ask. Always check with past teachers before signing a contract with any school in China.

There are also many opportunities to teach business English in China at a variety of different Chinese businesses. You can learn about these opportunities from an agent or employee who places an ad on an English language publication in China. Some companies might hire a full-time business English teacher if their company is very large, but most of these positions are usually part-time and pay anywhere from 150rmb-300rmb (USD$25-50) per hour. As a part-time business English teacher, you’ll most likely work for two hours over lunch and/or after work and will need to make up your own curriculum.

Nightlife and Entertainment in China
END_OF_DOCUMENT_TOKEN_TO_BE_REPLACED